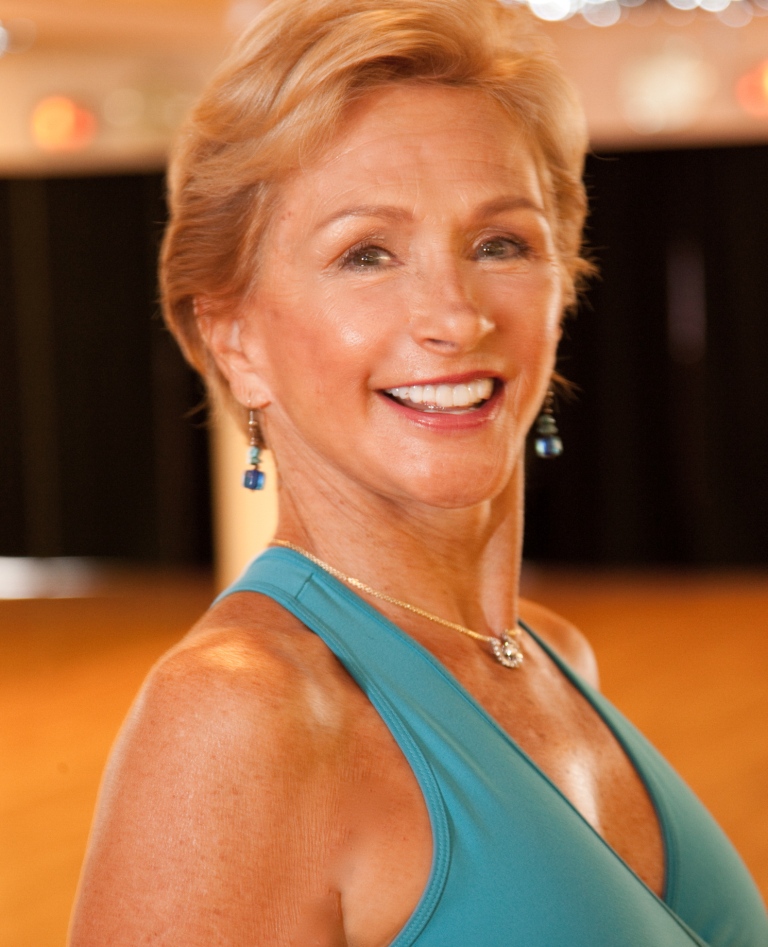 Jody is certified to teach Ballroom by the National Dance Teachers Association of America (NDTA) in the USISTD American Syllabus. She is also past Vice President of the NDTA.

Jody is also a Black Belt Nia Fitness Dance & Yoga Instructor with over 15 years of experience in teaching at Star Ballroom. She draws from years of competing, performing, teaching and a lifetime of studying body movements to inspire, educate and motivate people to experience the joy of dancing. Through dancing we change our bodies, stimulate our brains, change our lives.

Join our beginners class and learn to dance, or step into some advanced classes, or join our weekend dance parties and bring your neighbors. Or get fit with our dance workouts! Something for everyone! 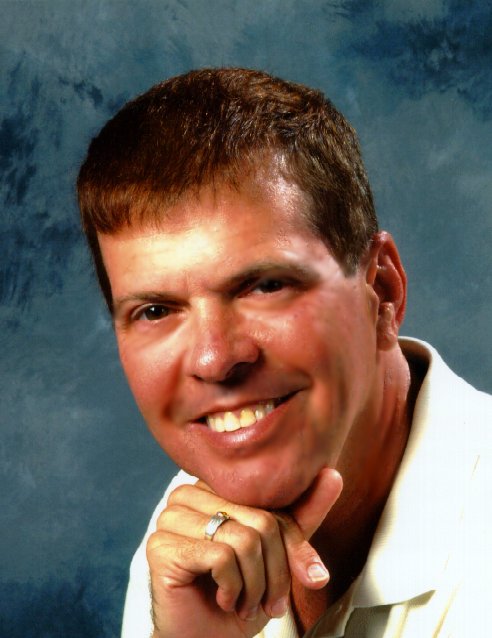 Lee Fox — foxtrotdc@aol.com – 561-702-3699 – Originally from Georgia, teaching Ballroom, Latin, and Disco since 1978, and Country/Western since 1991. He holds the degree of Fellow in International Standard & Latin, American Smooth & Rhythm, and Theater Arts with the National Dance Teachers Association of America (NDTA) and is also certified by the United States Imperial Society of the Teachers of Dance (USISTD).

Lee is Past President, current Vice President, and Chairman of Examinations of the National Dance Teachers Association of America (NDTA), and is a Certified Adjudicator and Invigilator with USA Dance.

He is a sought-after teacher, lecturer, and Adjudicator of dance competitions and showcases throughout the U.S. 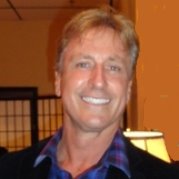 Brian is an NDCA Certified Adjudicator at Championship level in all four disciplines – International Standard, International Latin, American Smooth, and American Rhythm. He frequently acts as an Adjudicator, as well as an Emcee, at ballroom dancesport competitions in Florida and in the United States.

In addition to being an award winning competitor and competition organizer, Brian loves to teach, sharing his knowledge, tricks and expertise. He teaches all styles of dancing, including American Rhythm, American Smooth, and International Latin and Standard. 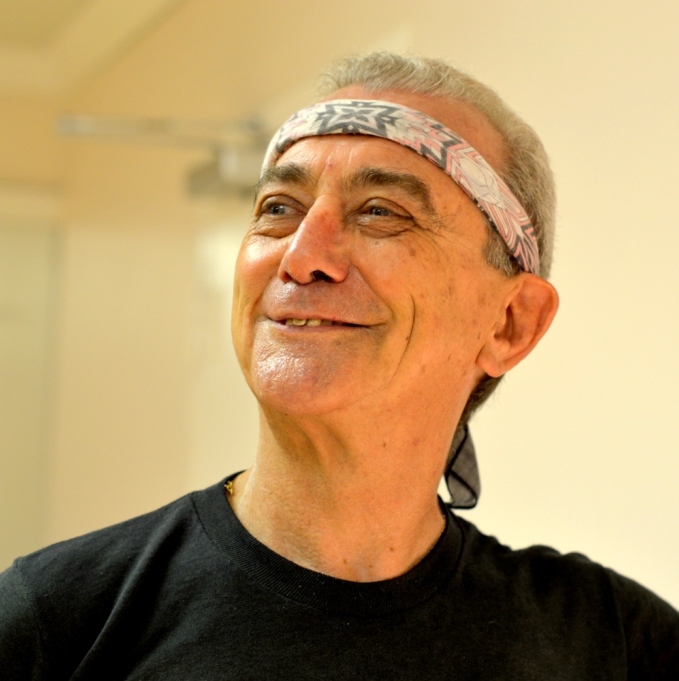 David Vilner —  Davids-dance@hotmail.com – 954-708-6986 – Originally from Brazil, David Vilner studied and performed with the Joffrey Ballet and on Broadway in New York. While in New York he studied Ballet, Tap, Jazz, Voice and Acting.

David is a former dancer with The Joffrey Ballet Company and Broadway dancer. He performed in the Broadway musicals “The Tap Dance Kid” and “Dancin”. We are thrilled to have someone with his experience and expertise here in South Florida. 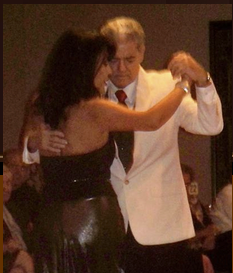 Fabiola & Manny Castaneda — MannyAndFabiola@TangoEntreDos.com – 954-520-2371 (Manny) | 954-646-2480 (Fabiola) – have been dancing for over 20 years. Over this time, they have studied and developed an elegant salon tango style focusing on connection and musicality.

Their studies have included many years of intensive training with the top Tango Masters of the World, including Roberto Maiolo, Diana & Diego Baldanza, and many others, as well as private clinics in Argentina with the late Orlando Paiva Sr. and his sons, and private training and intensive workshops with Georgina and Oscar Mandagaran. 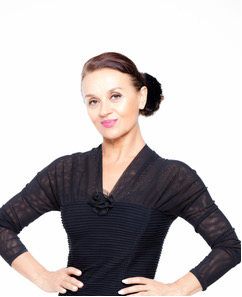 With a bachelor’s degree in Fine Arts from the Academy of Culture in St. Petersburg, Natalia specialized in dance and choreography.

She and her partner were International Latin Dance Champions in Russia, and won top International titles in Italy, Switzerland, Holland, Germany, Canada, and the USA.

Following a successful career in competition, she brings her experience to South Florida, where she helps dancers improve and develop their talent. 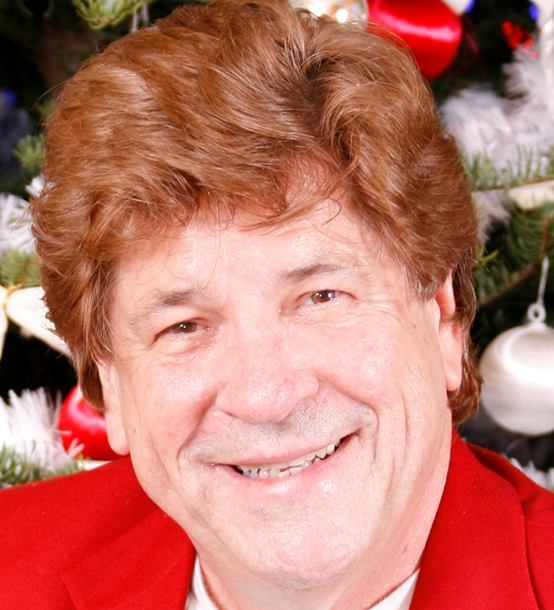 Jerry Hill — danceup@aol.com – 954-675-0244 – Choreographer and Showman Jerry Hill has performed locally at Parker Playhouse and other venues. He enjoys teaching beginners to advanced dancers, technique, styling and how to enjoy every moment on the dance floor.

He has performed for a president and several governors hailing from his home state of Alabama. Jerry taught tap, ballet, jazz, and theater arts, from his youth and was a regular on a TV show called Teen Time Dance Party. After the Army he moved to South Florida where he has owned several dance studios/ballrooms and is now one of the free lance teachers at Star Ballroom.

He was Organizer of his annual Holiday for Dancing Showcase and Co-Owner of the Dance Heat USA competition for many years. Jerry enjoys teaching many styles of dancing, including American Smooth, American Rhythm, and International Latin. He Choreographs for many couples preparing for their weddings or special events. His motto is “Its a business doing pleasure with you”! 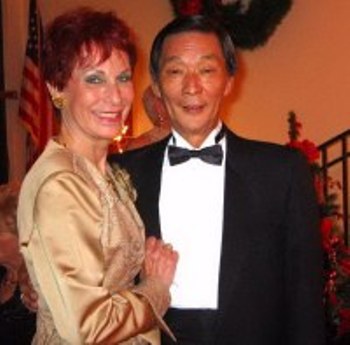 Karen Donaldson — from a small town in Ohio where dancing was the primary recreation, especially square dancing and “jitterbug”; moved to Chicago, before discovering the warm climate and relocating in Florida.

At the urging of good friends, she started group classes, country dancing and then training in ballroom, deciding to pursue dance as a career.

With her late partner, Ronnie Gardner, Karen opened Star Ballroom in 1996, and was the Owner of Star Ballroom for 20 Years. Karen announced her retirement from Star Ballroom ownership effective January 1, 2017.